"Animation is a cross-disciplinary and inter-disciplinary art and craft, embracing drawing, sculpture, model-making, performance, dance, computer science, social science and much more. It has a distinctive language that enables it to create the art of the impossible. Whatever can be imagined can be achieved." - Paul Wells 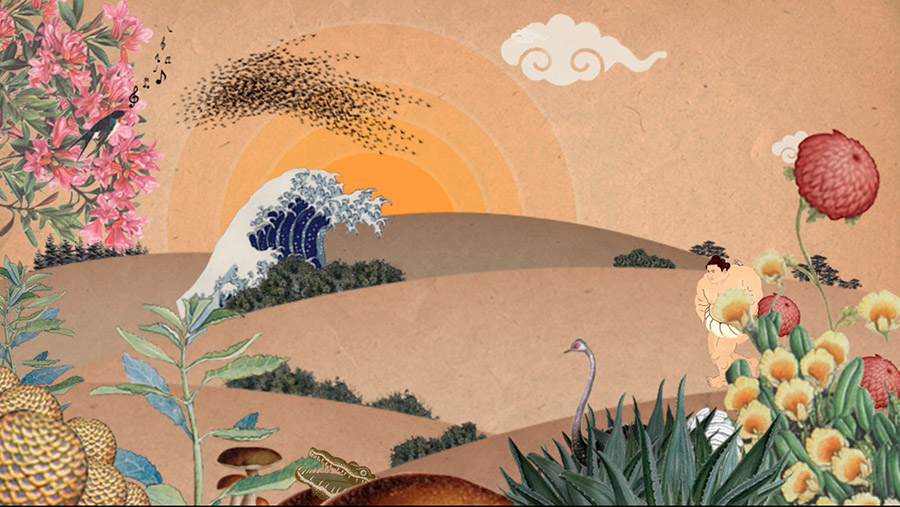 From Anubhav Sharma’s work in the project ‘Moon in a Tea Cup’.

To ‘animate’ means the ‘action of imparting life’. Animation, taken in its broadest sense is any moving image work that involves a frame-by-frame manipulation and construction of movement. Hence, it is the act of ‘instilling life’ from one frame to the other through which impossible worlds are brought to life. To convey several layers of meaning in a short span of time is one of the key features of animation. The other is its ability to create entire new worlds and extend the imagination and experience of the viewer.

In an expanding world of media and entertainment, there is a blurring of lines between mediums and forms. Visual effects, animated characters in live-action, motion capture and rotoscopy are challenging established boundaries. A quick glance at popular animation shows the photorealistic or polished aesthetic of 3D, the drawn movements of 2D and stop motion works. There is also immense scope to innovate across a wide spectrum, from traditional techniques to experimental forms and processes. Many recent popular animated works depict combinations of processes and materials, bringing together digital and handcrafted techniques. The texture of paper, the smudge of a pencil, the stroke of a brush or fingerprints on a clay model are retained as part of the final works. As hand crafted imagery is growing in appeal, animation software are including new tools to digitally generate these attributes in the image.

The practice of an animator is that of a filmmaker, artist, designer and communicator put together. The medium is constantly challenged by evolving technologies and the platforms upon which it finds its use. At the same time, the practitioner also needs to constantly question and extend the language of animation and the experience of the audience