"Before printing was discovered, a century was equal to a thousand years" - Henry David Thoreau

Printmaking is a method and an art of taking multiple impressions of an image is an important practice in the visual arts. Traditional printmaking consists of different techniques like wood-cut, lino-cut, intaglio, lithography, screen print etc. With their unique qualities, these mediums have contributed greatly to the idioms of visual representations in the history of visual communication.

Masters of modern art looked at printmaking as their most intimate medium of expression and have produced remarkably spontaneous and unpretentious imageries. Prints are ubiquitous today and we experience countless provocations through printed imagery and text. For contemporary artists every printed image is an easily available ‘readymade’ waiting to be reinterpreted. In times when the thin lines between different disciplines are dissolving, printmaking lately is presenting a newly discovered potential by placing itself in a significant position of contemporary art and design practices and crucially in the educational campuses of these. Along with its processes, printmaking facilitates a fundamental dialogue on the art and interpretation of visual representation and expressions in forms in general. This studio is an attempt to let this stimulating dialogue happening and open-ended that shall catalyze a much-required interaction between the mediums of visual design and creative expressions.

At Srishti, printmaking is understood and practiced as a way of introducing the roots of printing processes, an alternate illustration technique and as a process of form simplification in two-dimensional form making that is employed across the disciplines of visual design. It becomes a means to the improve perception and appreciation of art and design principles as well as the notions of ‘style’ in in these fields. It is valued as a process that inspires students to explore one’s artistic self. It aims to probe into the traditional and modern practices of image making with a liberal experimentation that multiplicity of its mediums and effects offer. More so, printmaking is a linier and engaging process that allows an essential poise and control over the quality of an evolving form, which is an ultimate pursuit in visual art and design learning.

Woodcut prints done under the Charette of Woodblock printmaking offered to the students of second and third year at Srishti. 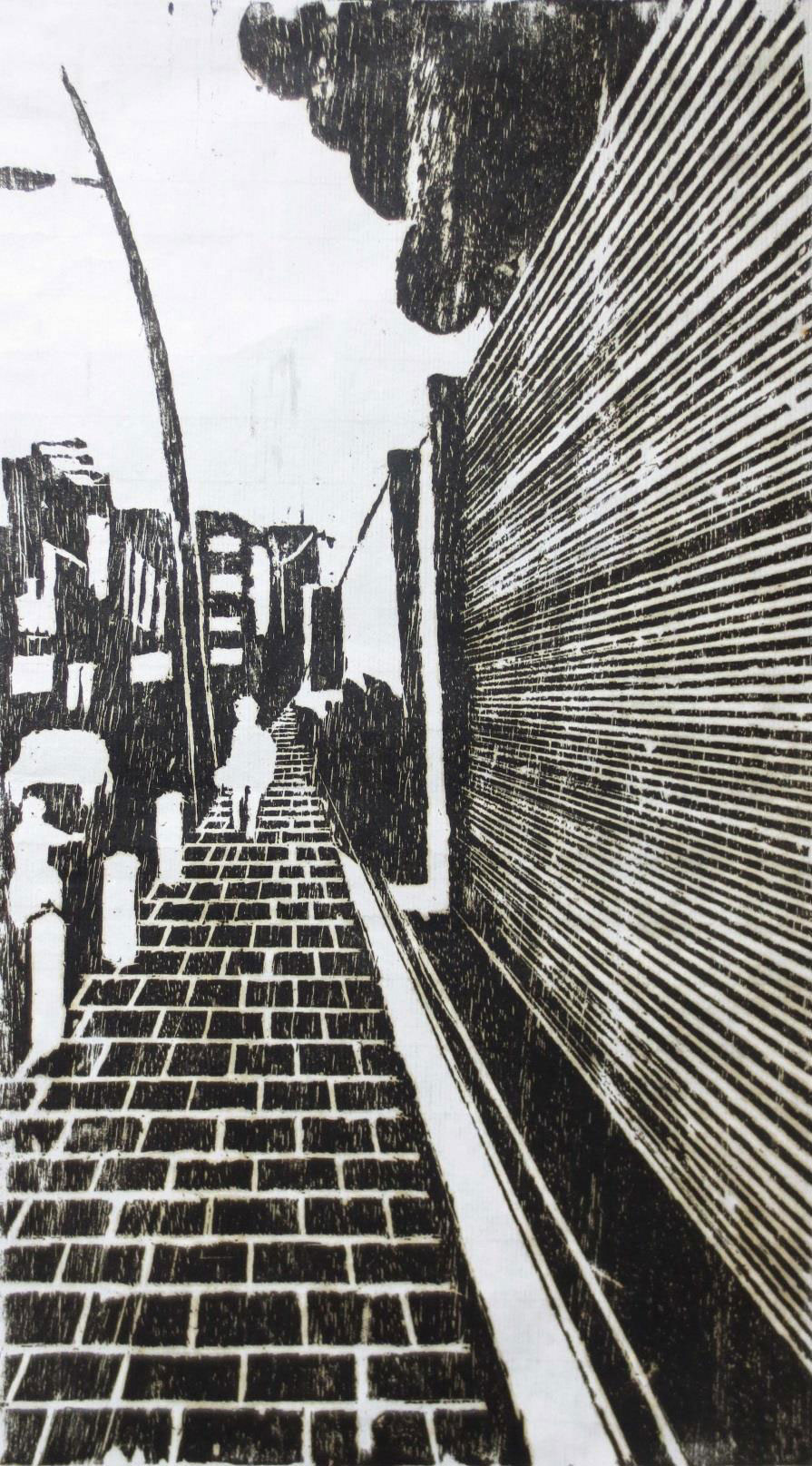 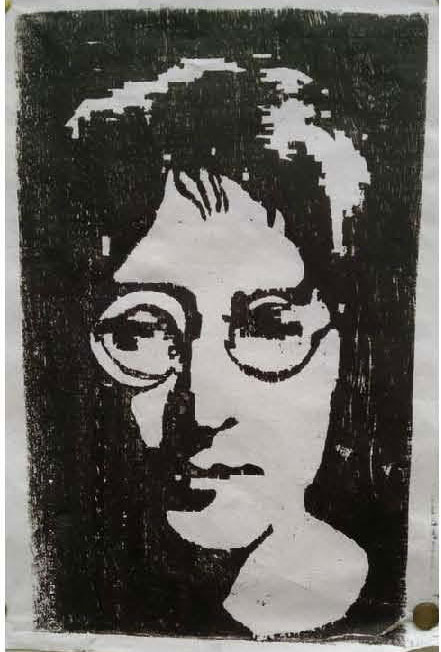 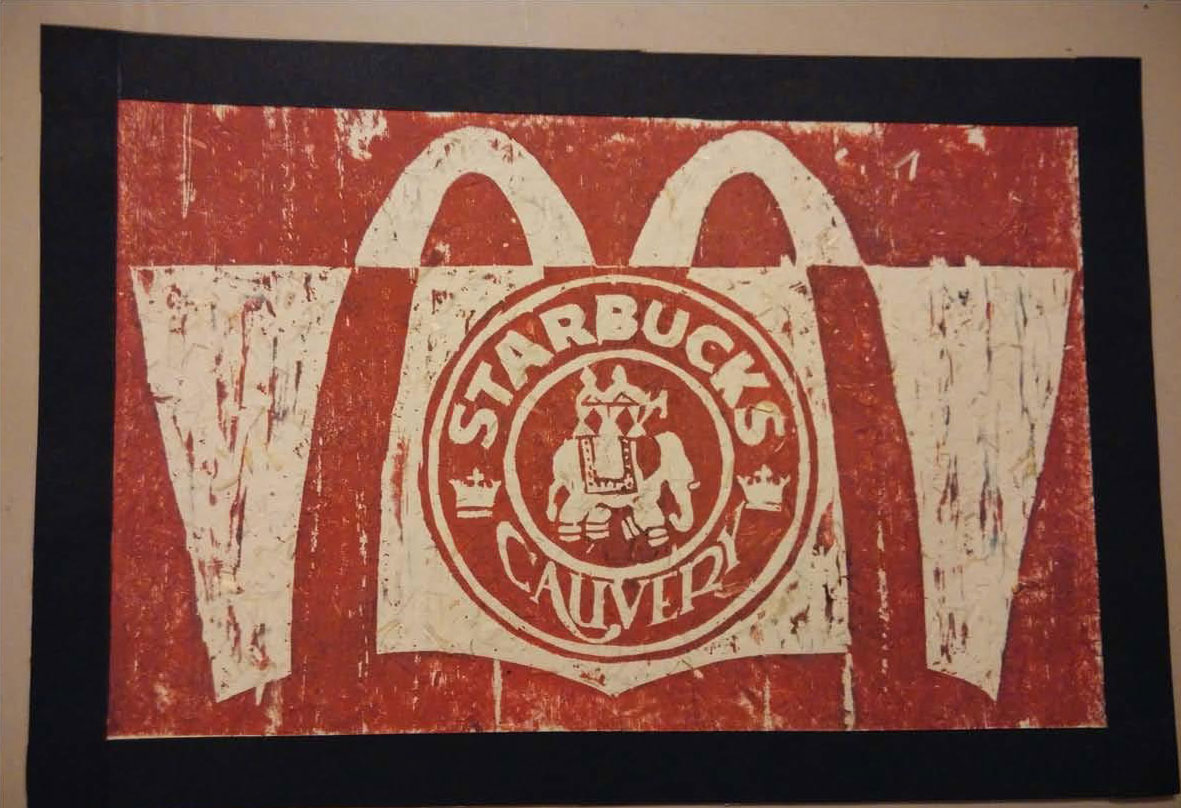 ‘An Identity for MG Road’
Woodcut by Muniza Shariq

‘The Reflections’
Woodcut by Shubhika Malara

‘In the End’
Woodcut by Shubhika Malara

‘Desire is Easy and Everywhere’
Woodcut by Shubhika Malara