"The historian, on the contrary, cannot experiment and can rarely observe. Instead, the historian has to collect his own evidence, knowing, all the while, that some of it is useless and much of it unreliable." — Professor Charles Homer Haskins.

History as a discipline studies the past through the interpretation of evidence. Historians examine and ask questions of the evidence they find such as documents, photographs or people’s memories in order to understand events, places and people of the past. Historical enquiry uses a range of approaches – those that look at events, cultural and political life in the past, intellectual debates within society, the evolution of science and technology, social and religious changes or economic history of a place or a country. In the 1929 the emergence of the Annales School in France signaled a new way of writing history by rejecting event-based history and beginning the analyses of longer time spans through the integration of insights and methods from a range of disciplines within the social sciences. The study of collective beliefs and mentalities that this school brought into historiography has shaped history writing ever since. In India the Subaltern School of historiography developed as a criticism of the Nationalist and Cambridge Schools that focused on elites. The Subalterns attempted to write “history from below” and brought about a significant change in the study of history. Such perspectives have also led to questions about the nature of sources and the archives itself. In response to these shifts, historians have also begun opened up a dialogue with non-western and indigenous ways of understanding the past, and incorporating these into their work. Recent technological developments have also altered the way historical evidence is gathered, preserved and presented. Technology, together with the idea that voices and memories of individuals and members of communities are valid historical resources, have led to new fields like oral history and public history. These new areas focus not only on non-traditional evidence but also on accessible presentation formats that make history accessible to audiences outside of academia. 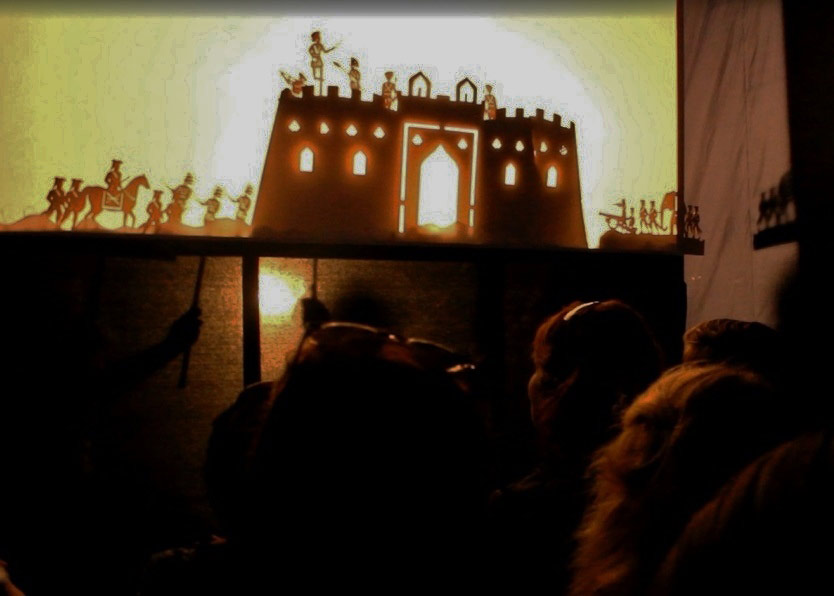 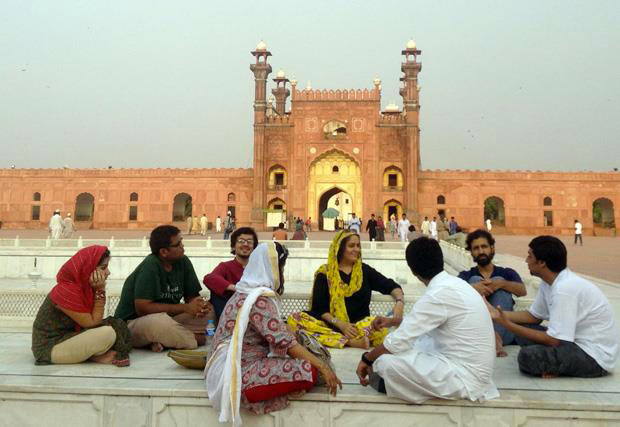