The UNESCO Chair in Culture, Habitat, and Sustainable Development

“A people without the knowledge of their past history, origin and culture is like a tree without roots” - Marcus Garvey 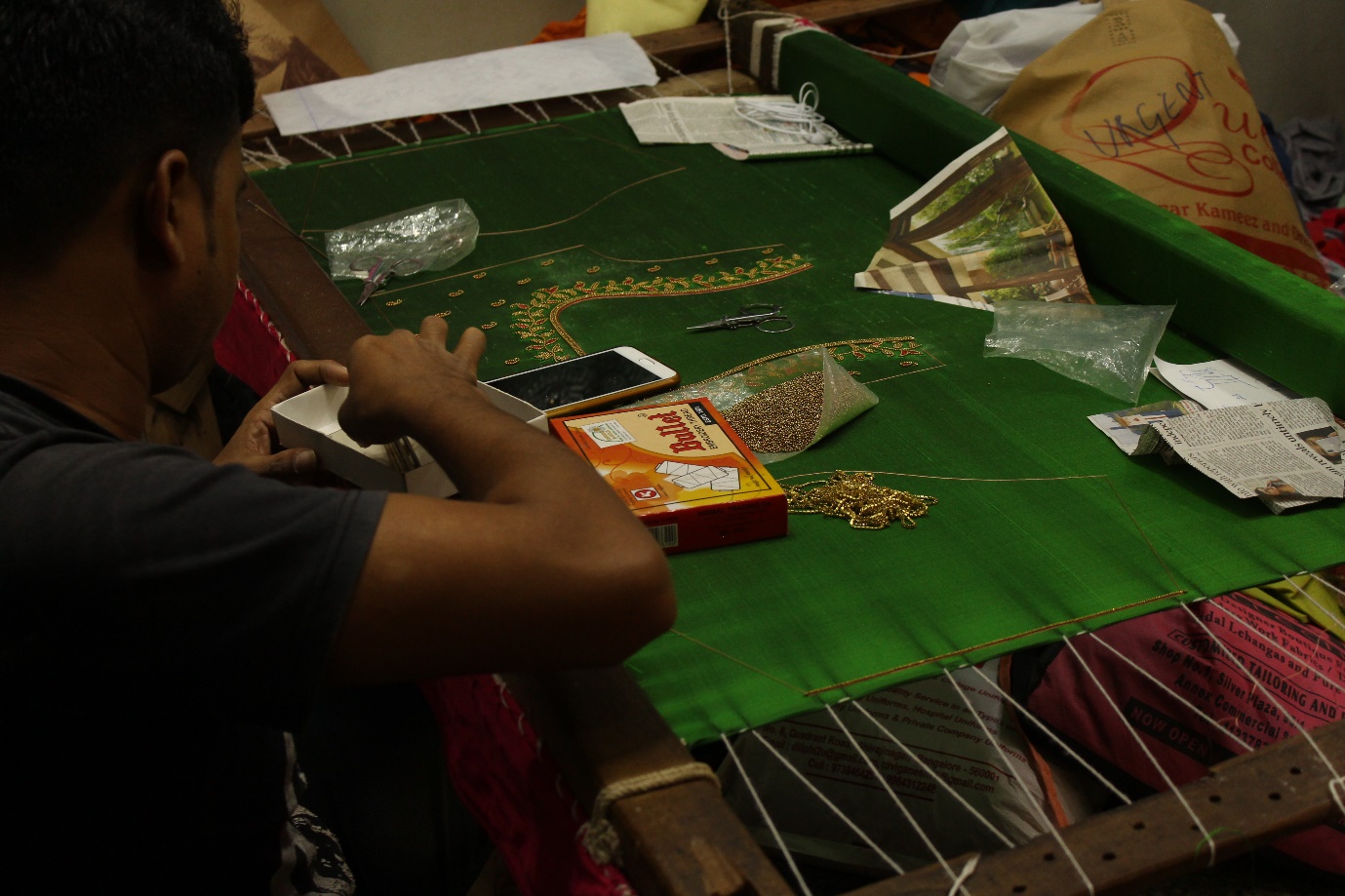 Zari workers in Commercial Street, Bangalore – part of the Interlude held every year in December at Srishti. PC: Srishti Faculty

The UNESCO Chair in Culture, Habitat, and Sustainable Development is an institutional research-based initiative with the agenda to promote the safeguarding and management of tangible and intangible cultural heritage as well as promote cultural diversity.

It aligns itself with the following UNSECO conventions and frameworks:

The Convention for the Safeguarding of the Intangible Cultural Heritage 2003

The Convention on the Protection and Promotion of the Diversity of Cultural Expressions 2005;

The Culture for the 2030 Agenda

The UNESCO Chair has identified five major focus regions within India for research and engagement
namely:

The activities of the UNESCO Chair at Srishti, are focused towards identifying and strengthening the interconnections between the tangible and the intangible, as well as between creative practices in and around settlements and historic sites. The Chair intends to conceive and engage with innovative, inclusive and sustainable design strategies that will allow for the protection of cultural and environmental heritage in urban and peri-urban landscapes. 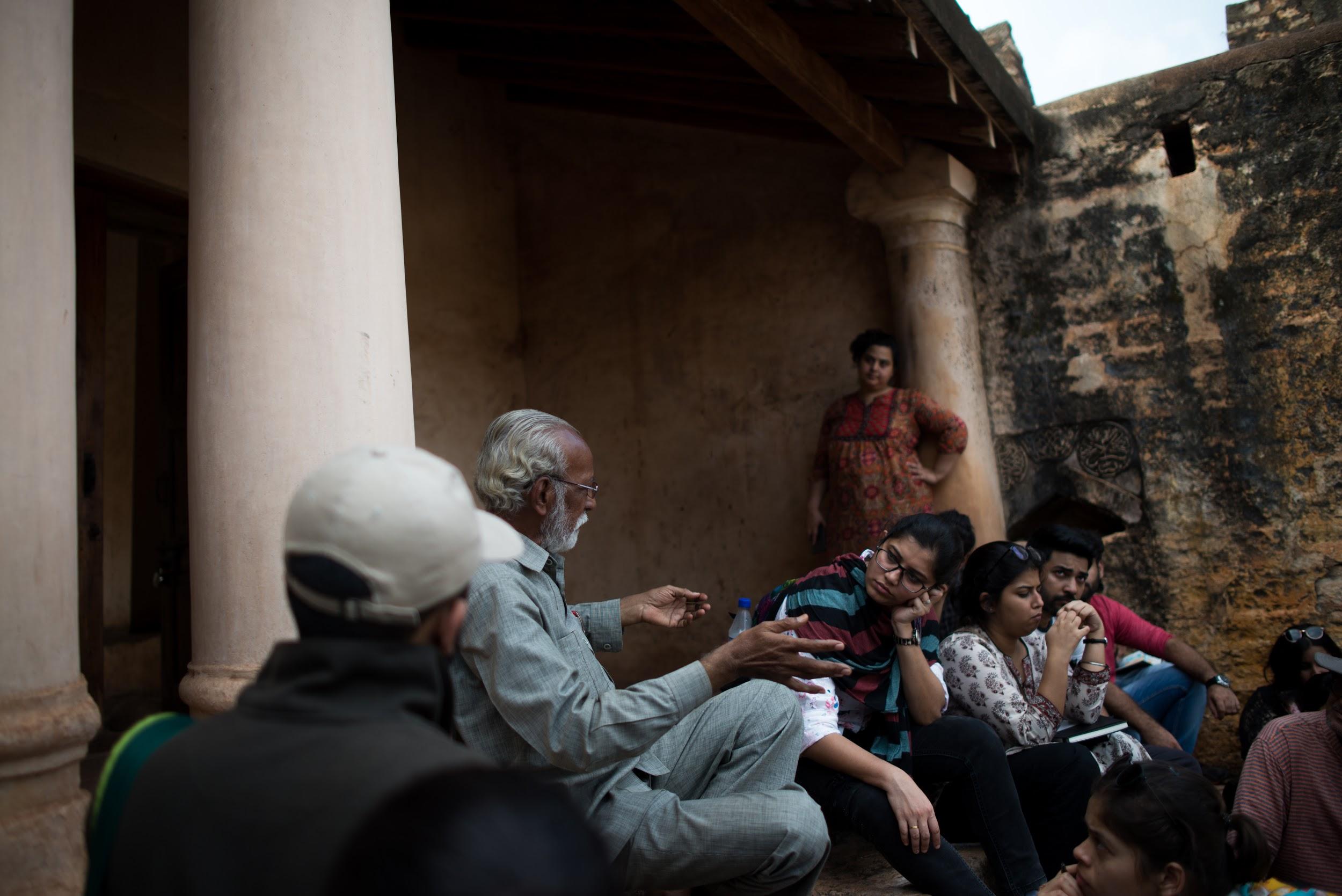 A session on history of Bidar and Dakkhani region with Mr.Samad Bharti, local historian, teacher and resident in Old city of Bidar. PC: Shreays Srivatsa

Deccan Living Labs, a platform created jointly by UNESCO Chair at Sristhi and Team YUVAA in Bidar seeks to bring together learners from inter-disciplinary backgrounds. Since 2016 DLL has co-created more than 120 conceptual projects with a focus on socio-cultural aspects of Architecture, Culinary habits, Craft practices, historical social reform movements, Institutional histories, calligraphy traditions and so on. The UNESCO Chair in following the Human Rights Based Approach, seeks to acknowledge that the work produced by DLL is co-created and in collaboration between local communities and Srishti students.

Disaster Management in Heritage Regions: the UNESCO Chair at Srishti has spearheaded community-based initiatives that focus on Disaster Management, resilience and sustainable development strategies in identified heritage area of Western Ghats. Projects undertaken and outcomes include: 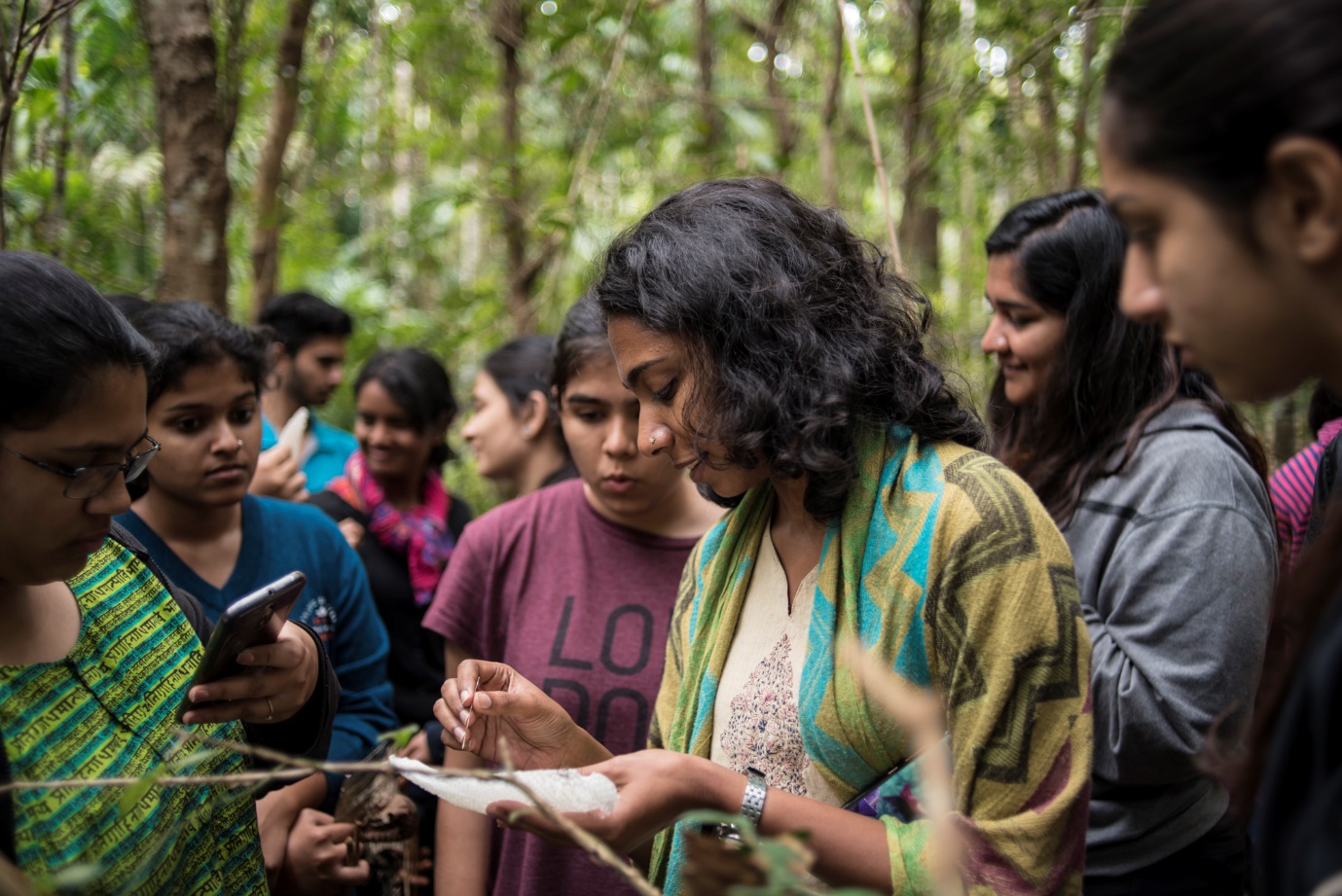 A pedagogy catering to an interdisciplinary student and faculty cohort, informed by place-based inquiry to understand how culture emerges out of learned human behaviour manifesting itself in the form of responses in places of inhabitance.

For more information about this lab, kindly email Vidhu Gandhi at vidhu.gandhi@manipal.edu