In an age where the documentary practice is changing rapidly, Srishti Films trains students in the technique of non-fiction filmmaking, exposing them to various genres of documentary story telling.

We expose students to the contemporary debates and issues in the field of environment and development, broaden their horizon beyond fiction, empower them with additional skills besides the nuts and bolts skills of camera, sound and editing, to help them understand and negotiate the complex, constantly changing world of documentary films.

Srishti Films has been set up to create an exclusive apprenticeship space for non-fiction film, where students get to pitch and work on commissioned client film projects.

The idea is to encourage critical thinking among students through engaging with complex issues and contemporary debates in the fields of environment, development and local livelihoods; to train the next generation of documentary filmmakers to navigate the many layers of an issue and to get under the skin of the subject rather than simply touching the surface.

Students learn that professional ethics and the ability to negotiate with multiple stakeholders, be it an NGO partner, a bureaucrat, an activist or a villager in a remote area is as important as filming a beautiful sunset or editing a music sequence. 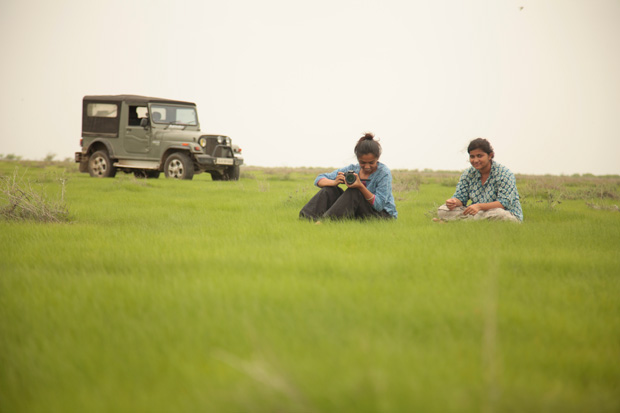 The following are a list of films and documentaries produced by Srishti Films: 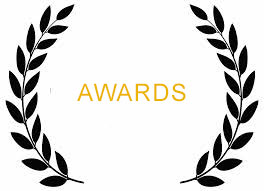 The following are a list of films and documentaries produced by Srishti Films that have won awards: 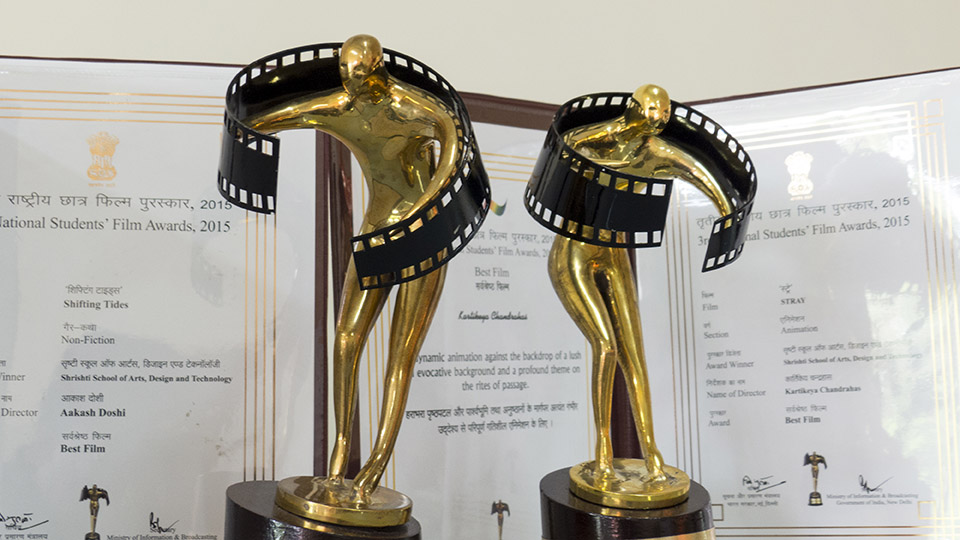 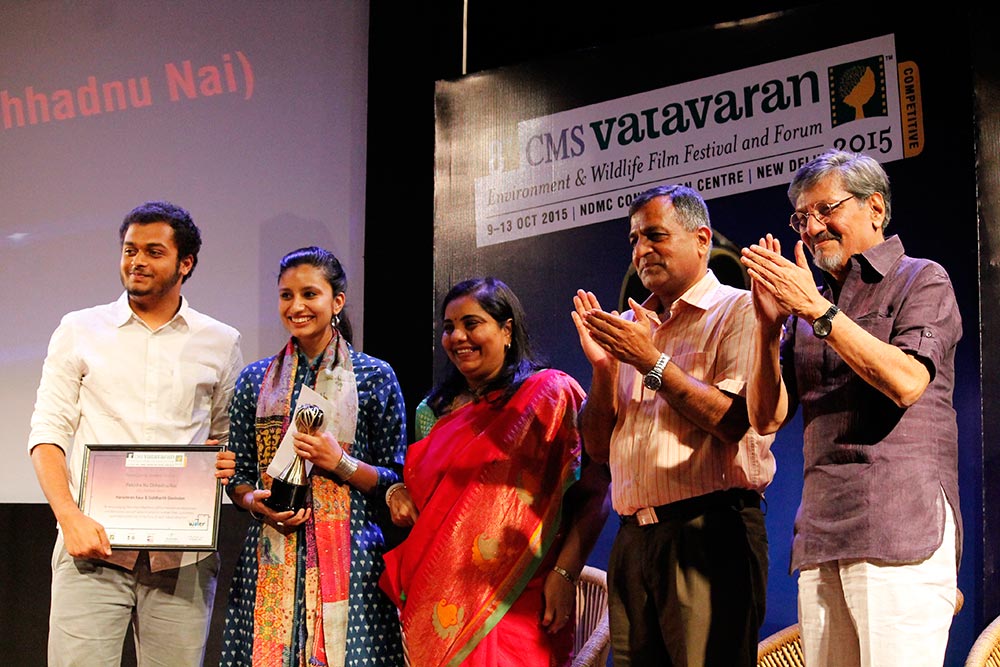 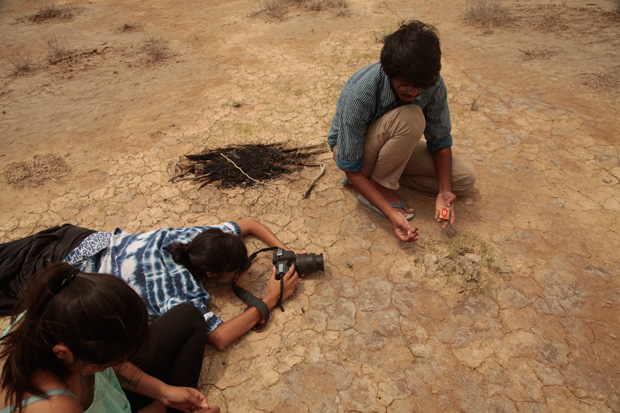 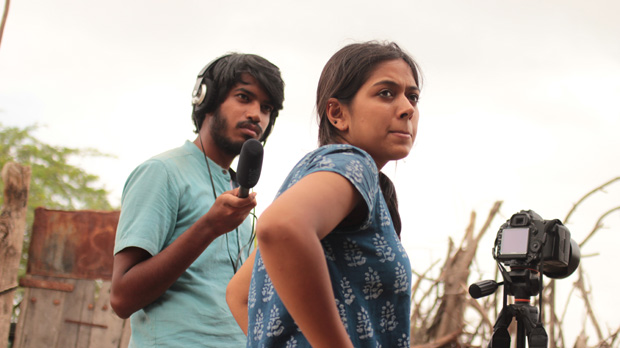 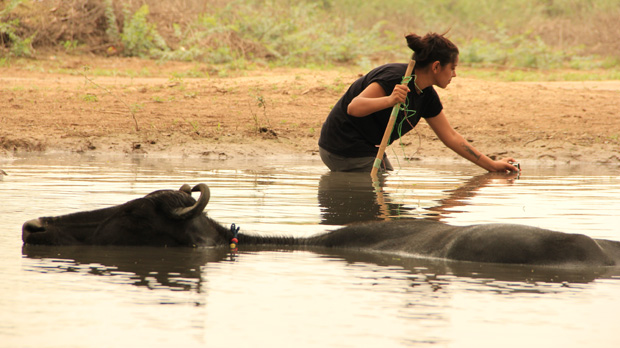